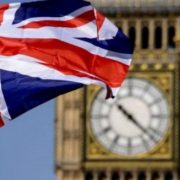 Council on International Relations – Palestine welcomed the Liberal Democrats party overwhelmingly vote in favour of a ban on UK trade with illegal Israeli settlements in the occupied Palestinian territories and to allow visa-free travel for Palestinians.

The council said in a statement issued Wednesday this vote reflects the growing British trend against the crimes of the Israeli occupation and the increase of support and solidarity with the Palestinian people.

The CIR said: “The vote in favour of these decisions is a great symbolic step that gives hope to the Palestinian people for international solidarity in their march towards liberation, independence and self-determination.”

The British Liberal Democrats, a major party, have voted overwhelmingly in favor of a ban on UK trade with the illegal Israeli settlements in the occupied Palestinian territories. The motion that was passed by the party at its annual conference included its “commitment to immediate recognition of Palestine as a sovereign independent state by the UK government based on the 1967 lines.” 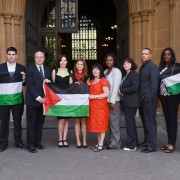 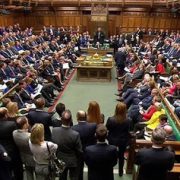