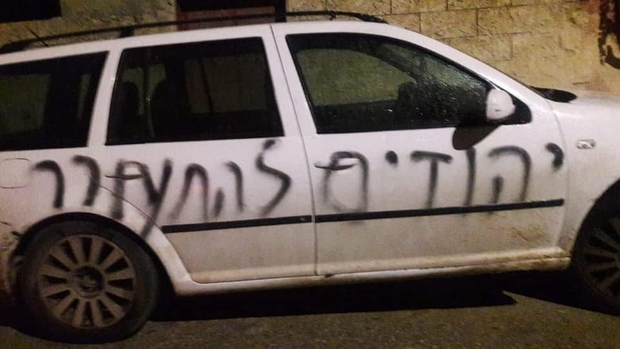 The Council said in a statement issued on Wednesday that settler crimes reached an unprecedented level against the Palestinians in 2018.

The Council said that violence by Jewish settlers and right-wing activists against Palestinians in the occupied West Bank tripled last year, with 482 such incidents reported by mid-December, compared to 140 for 2017, according to Haaretz.

In addition to beating up and throwing stones at Palestinians, more frequently the offences consisted of painting nationalist and anti-Arab or anti-Muslim slogans, damaging homes and cars and cutting down trees belonging to Palestinian farmers, Israel’s Haaretz newspaper reported.

“We call upon the Human Rights Council to send a commission of inquiry into these crimes and to pressure the international community to exert maximum pressure on the occupation to end its occupation, dismantle illegal settlements and stop the crimes of the settlers,” the council said in the statement.

The United Nations Office for Human Rights has expressed concern about the protracted and extremely violent attack by Israeli settlers on Palestinians in the West Bank village of Al Mughayyir last Saturday (26 January), during which a 38-year-old Palestinian father of four, Hamdi Taleb Na’asan, was shot in the back and killed. 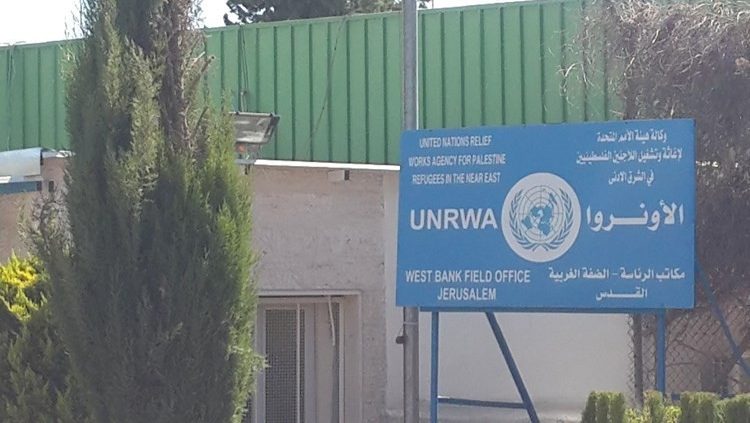 Council of International Relations – Palestine (CIR) warned of the Israeli occupation plan to close the schools of UNRWA in Jerusalem.

The council said in a statement issued on Monday that the cuts and closures of the agency pave the way to a new Nakba for the Palestinian people, who are waiting to return to the homes from which they were expelled.

“The General Assembly of the United Nations accepted the membership of “Israel” on the condition of the establishment of a Palestinian state and the return of Palestinian refugees. Until such conditions are met, UNRWA is mandated by the international community to care for refugees and to protect them.”, the Council noted.

In its statement, the Council said that it expects the international community, particularly the General Assembly of the United Nations and UNRWA, to squarely confront Israeli intentions to withdraw UNRWA school licenses in Jerusalem, warning at the same time of ethnic cleansing affecting the Palestinian people, thereby fostering instability in the region.

Israeli media reported that the state’s National Security Council will revoke permits allowing UNRWA schools to operate starting next school year. The schools will be replaced by schools run by the Jerusalem municipality, supported by Israel’s education ministry. 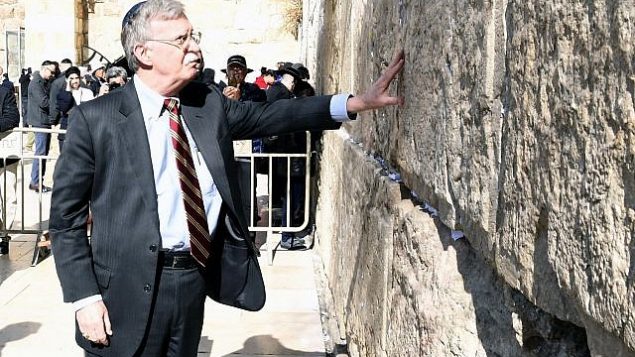 Council on International Relations – Palestine denounced the visit of US national security adviser John Bolton to Jerusalem, considering it an attempt to legitimize its decades-old occupation.

The council said in a statement on Monday that Bolton’s visit to the Western Wall and tunnels under the Al-Aqsa Mosque was to encourage and legitimize the plans of the Israeli occupation aimed at demolishing Al-Aqsa Mosque, warning of dire consequences.

“The visit contravenes international law and is a clear indication of the continuation of the American policy, which is biased to the Israeli occupation and is in violation of international norms and laws”, the CIR said.

The Council pointed out that Trump’s policy only leads to greater tension and instability in the region, stressing that his policy will not push the Palestinian people to relinquish their legitimate rights, especially their right to Jerusalem as the capital of the Palestinian state.

The CIR called on the international community to take practical steps to address this policy, and pressure the US administration to retreat from its destructive policy in the region.

The President of the US National Council John Bolton visited “Israel” on Sunday and arrived at the scene opposite Al Buraq Wall, which is located on the ruins of “The Moroccan Quarter,” and also visited the tunnels along Al Buraq Wall and the Old Town.