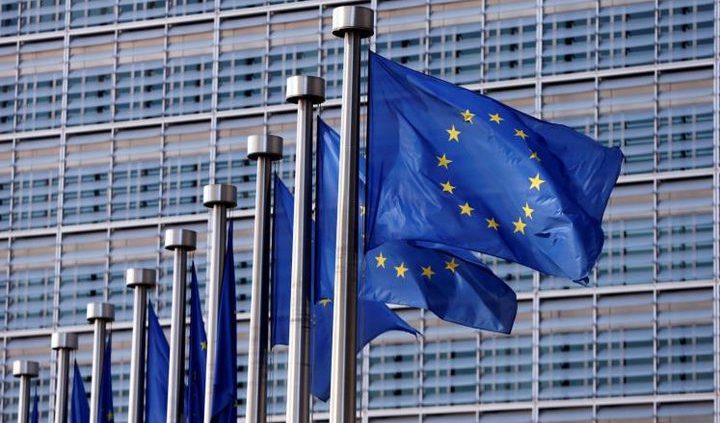 Council on International Relations – Palestine said that the new conditions by the European Union for funding Palestinian civil society organizations are inconsistent with international laws.

The Council indicated in a statement issued Wednesday that these conditions are consistent with the occupation narrative, which labels the Palestinian people as terrorism because of their resistance, steadfastness, and adherence to their legitimate rights.

The council considered the new conditions a restriction on the Palestinian people, who are suffering under long-term military occupation, and who have the right to struggle to gain their independence and freedom from this occupation under international law and United Nations resolutions.

The Council accused the European Union of double standards.

“While strangling the Palestinian people under the pretext of fighting terrorism, the EU participates in supporting state terrorism practiced by “Israel” and finances its violations of human rights. The EU has funded Israeli organizations that practice organized terrorism and violate the rights of the Palestinian people, with $ 872 million, in Horizon 2020 project”, the CIR explained.

The Council said that the EU practices political hypocrisy and is subject to the pressure of the Zionist lobby in dealing with the Israeli occupation, as it considers the occupation and settlement illegal and at the same time funds Israeli institutions that contribute to the strengthening of settlements and occupation.

It called on the European Union to reconsider these conditions, and even to hold European officials accountable for funding the occupation organizations that violate international law.

“We call on the EU to strengthen support for our Palestinian people at all political, legal and financial levels, to achieve their aspirations for freedom and independence, otherwise the alternative would be continued chaos, instability and the disappearance of any opportunity to resolve the conflict permanently.

The European Union informed the Palestinian civil organizations by setting new conditions to continue their funding. Those conditions include labelling Palestinian parties and organizations on the list of terrorism and checking the names of the beneficiaries of the services provided by these institutions.