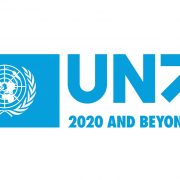 On its 75th anniversary,
CIR calls on UN to obligate Israel to international resolutions or cancel membership

Council on International Relations – Palestine congratulated the United Nations on the occasion of its 75th anniversary, noting its important role in spreading international peace and security throughout these years.

The council said in a statement issued Wednesday: Although the organization has achieved many achievements at the level of international peace and security around the world, it has failed to achieve justice and the rule of law, for which the organization was founded at the San Francisco conference in 1945, especially in the Palestinian issue.

The Palestinian people have been subjected to Israeli terrorism and aggression for seven decades, and the organization has not been able to protect them or help them get rid of the occupation and achieve their goal of freedom and independence, the CIR added.

The Council called on the organization to oblige “Israel” to abide by the international resolutions or to cancel its membership.

The Council indicated that “Israel” Is still violating the conditions stated in the decision to accept it as a member of the United Nations, namely the establishment of an independent Palestinian state and the return of Palestinian refugees to their homes from which they were forcibly displaced.

The CIR warned that the continuation of the Zionist occupation and terrorism is one of the most important causes of instability and chaos in the region.

Stability and development will not be achieved without ending the occupation and empowering the Palestinian people with their basic rights, foremost among which is their right to independence and self-determination, the most important foundations of the organization’s philosophy, the Gaza-based body added.

The United Nations celebrates its seventy-fifth anniversary, at a time when the world is witnessing great turmoil that is exacerbated by an unprecedented global health crisis, and unresolved issues, foremost of which is the Palestinian issue. 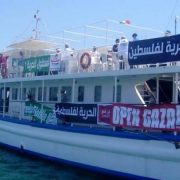 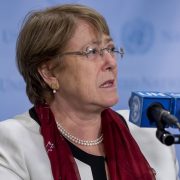 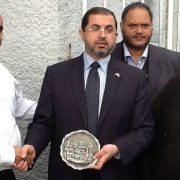 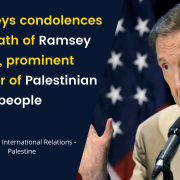