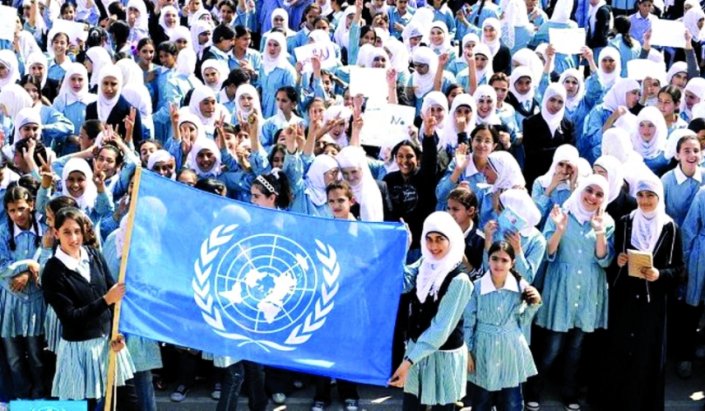 The council considered in a statement issued on Saturday that the resolution is a failure for the Israeli occupation diplomacy, which has worked hard during the past period to liquidate and marginalize the refugee issue.

“The General Assembly’s decision is a slap to Trump and his administration, which attacked the agency with unfair measures to liquidate it, cutting off funding and seeking to redefine the refugee,” the statement said.

The CIR thanked the countries that voted in favor of the resolution, noting that this absolute majority is evidence that the world still believes that the Palestinian issue is a just cause and that Palestinian refugees have the right to return to their homes.

Based on this resolution, the Council called on the international community to continue to support UNRWA to cover the deficits left by attempts to liquidate them, as well as to pressure the occupation to allow refugees to return to their homes.

Contrary to what “Israel” and the administration of US President Donald Trump had hoped, the United Nations voted overwhelmingly to renew the mandate of UNRWA until 2023, with 170 countries voting in favor, two against the United States and “Israel”, and seven abstaining. 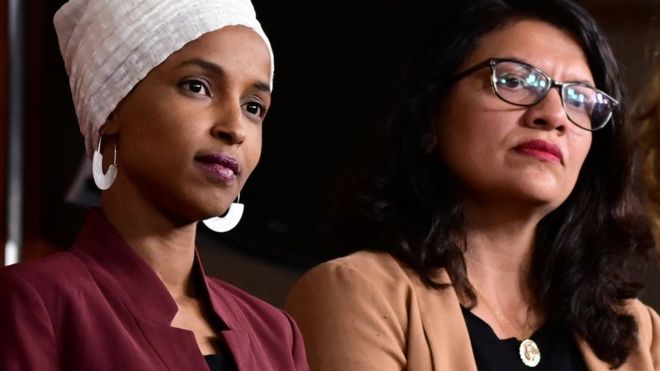 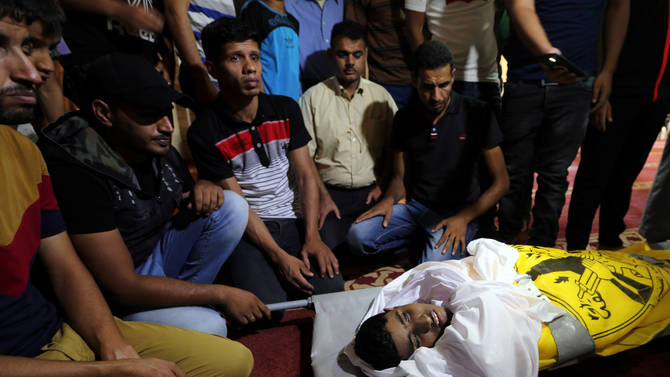 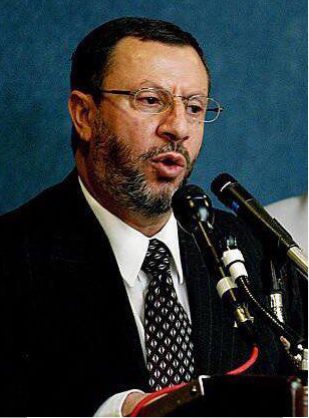 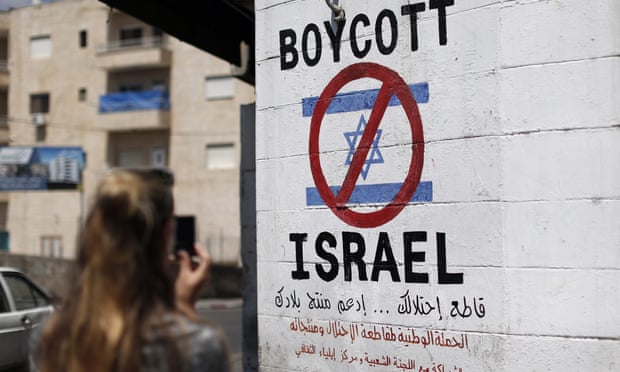 Council on International Relations – Palestine (CIR) denounced the decision of the Germany’s Bundestag to consider the boycott of the Israeli occupation as a form of anti-Semitism.

The council said in a statement issued Saturday that the decision was shameful and immoral and contradicted human rights, freedom of expression and the right of peoples to unite with other oppressed peoples around the world.

“Germany continues to pay for its historic mistakes against the Jews by exercising injustice against the Palestinian people, who are subjected to unjust and criminal occupation.”, the Council said.

The Council noted that Germany adopts the occupation’s story by considering the BDS and encourages it to practice further apartheid acts against the Palestinians.

“The Bundestag decision violated international law and even the historical decisions of the international community which adopted the idea of boycotting the apartheid in South Africa”, the council said, pointing out that adopting the BDS by many Jews around the world is blatant proof of the lack of validity of the German parliamentary decision.

The Council called on the Bundestag to retract the decision and even to support any popular action against any occupation around the world, especially the Israeli occupation, which continues to commit war crimes and genocide against the defenseless Palestinian people.

The Council said in a statement issued today that Europe should not contribute in any way to whitewashing the occupation and its crimes against the Palestinian people by participating in this celebration.

The Council noted: “It is inconceivable that the participants in the celebration will sing at a time when the Israeli occupation continues to commit war crimes against the Palestinians, while continuing to annex Palestinian territories and impose an unjust siege on the Gaza Strip and at a time when thousands of Palestinians are unjustly and inhumanely imprisoned behind the Israeli bars. ”

“Singing and music are the language of humanity that go beyond all boundaries and barriers in the way of human contact. Art can cannot be used to create immunity for those who have committed war crimes or crimes against humanity.” the Council pointed out.

The CIR said: “We, and all lovers of justice and peace in the world, ask you to intervene to stop this celebration so as European countries not to participate in whitening the occupation and coverage of his crimes, by participating in this celebration, which is located on the ruins of the Palestinian village Sheikh Moanis”.