Council on International Relations – Palestine welcomed the statement of the 34th African Union summit condemning the continued Israeli occupation of Palestine and its crimes against the Palestinians.

“The statement comes at a time when some Arab countries are rushing to normalize with the occupation. All occupation attempts to gain legitimacy at the expense of the rights of our people and without ending the occupation of our lands and the return of refugees will ultimately fail”, the CIR pointed out.

At the 34th African Union (AU) Summit that was held virtually over the weekend, African leaders reaffirmed the continent’s support for the Palestinian struggle against Israeli occupation, and strongly condemned Israel’s violence against Palestinians; its construction of illegal settlements; and attempts at colonizing East Jerusalem.

Council on International Relations – Palestine (CIR) welcomed World Health Organization Executive Council rejection of a proposal submitted by the Israeli occupation to cancel an item entitled “the health situation in the Occupied Palestinian lands and Occupied Syrian Golan” from the agenda of the upcoming WHO session.

The decision thwarted, the CIR said in a statement Thursday, the Israeli attempt to evade its responsibilities, including the health responsibility, as an occupying power.

The Council thanked the member states that voted against the draft resolution, stressing the importance of the role of international organizations in confronting this occupation and its attempts to exterminate the Palestinian people by all means, including leaving it vulnerable to a deadly epidemic.

The Council called on international organizations worldwide to put pressure on the Israeli occupation to force it to assume its responsibilities toward the Palestinian people and supply it with all its health needs. This includes, the CIR added, the coronavirus vaccination, especially at this time when the Palestinian territories are exposed to deadly attacks from the epidemic in light of the limited capabilities.

World Health Organization Executive Council rejected a proposal submitted by the Israeli occupation to cancel an item entitled “the health situation in the Occupied Palestinian lands and Occupied Syrian Golan” from the agenda of the upcoming WHO session. The proposal failed to get the majority votes with 15 countries opposing it. 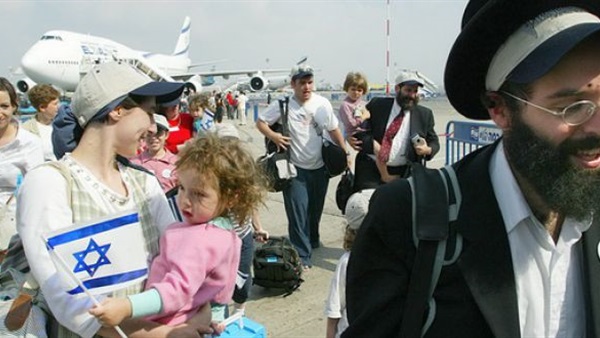 Council on International Relations – Palestine warned of UAE-sponsored schemes to undermine the UN Relief and Works Agency for Palestinian refugees, according to the French Le Monde.

The council said in a statement issued Saturday that these media leaks come within the plan that the American administration and the Israeli have been working on for a long time to end the work of UNRWA.

The Council noted that any schemes to undermine the agency, end its mandate, or change its function are a flagrant violation of international laws and decisions, which guaranteed the Palestinians return to their homes.

“Such schemes would not achieve any stability or peace, but rather would spread chaos, destruction and instability in the region, and would not deter the Palestinians from sacrificing to obtain their rights”.

The council was surprised by the UAE’s support for this scheme, noting that it was more appropriate for it to support the agency as the rest of the countries do, and not seek to undermine it.

Latest Issue by The French Le Monde said Thursday that the UAE is considering a plan presented by the Israeli Institute for National Security Studies and the Emirates Center for Policies that aims to permanently liquidate the refugee issue, by ending UNRWA’s work and canceling the mandate given to it by the UN General Assembly Seventy years ago.

Council on International Relations – Palestine (CIR) expressed strong condemnation of the Palestinian Authority’s willingness to resume negotiations with the Israeli occupation without any preconditions.

The CIR said in a statement on Monday this step ignores what the occupation has accumulated on the ground, with full American support, over the past few years, which leaves no room for any discussion of the possibility of establishing an independent and sovereign Palestinian state on 1967 borders.

“The council was surprised by the sudden reversal of the positions of the Palestinian Authority and its rush to the path of negotiations without knowing the true position of Biden administration”, the council said.

The CIR said that the ongoing annexation of the West Bank, building settlements, systematically demolishing Palestinian homes, besieging the Gaza Strip and separating it from the rest of the Palestinian territories, and targeting UNRWA, are the least the PA must demand the Israeli occupation to stop and revoke to start any constructive negotiations.

The Council called on the Palestinian Authority to retreat from this step and not return to negotiations in light of the ongoing Israeli crimes that completely undermine the Palestinian cause.

On the International Day of Solidarity with the Palestinian People,

Council on International Relations – Palestine “CIR” said the world celebrating the International Day of Solidarity with the Palestinian People requires more solidarity and support for this people and their continuous struggle to achieve their rights.

In a release Sunday, The CIR said: “As we pass through this day, our Palestinian people continue to live under the Israeli occupation, which continues to intensify its criminal policies that target everything related to the rights of our people, foremost of which is their right to live in dignity on their national soil and their independent state”.

The Council stated that the solution to the Palestinian issue would only come through giving the Palestinians their rights and establishing their independent and fully sovereign state, with Jerusalem as its capital.

“The attempts of the occupation to search for other solutions through normalization with some Arab countries and imposing plans to settle the core issues of the conflict will not succeed and will not push the Palestinians to abandon their rights”, The Council noted.

The CIR added that the Palestinian people will continue their struggle and resistance to the occupation until liberating the entire Palestinian land and achieving their rights undiminished, using all means available, including the armed struggle.

The world celebrates on the 29th of November every year the International Day of Solidarity with the Palestinian People, which coincides with the United Nations General Assembly Resolution of 1947, No. 181, known as the “partition plan”. 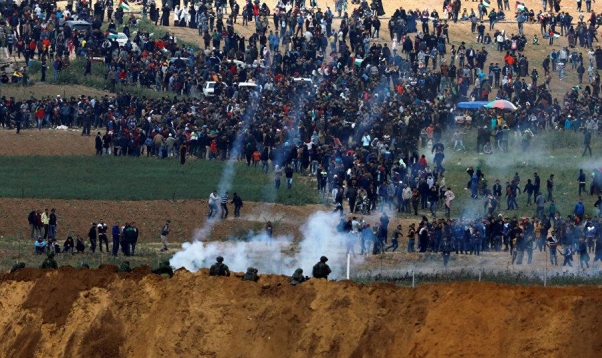 Council on International Relations – Palestine (CIR) expressed its sincere condolences on the death of the Secretary-General of the Palestine Liberation Organization, Dr. Saeb Erekat, who died today at 65.

The council said in a statement issued Tuesday, that the Palestinian people lost a patriotic figure who contributed greatly to defending the Palestinian cause in the international arena.

The CIR sent sincere condolences to Erekat family praying Allah to grant them patience and shower him with His mercy.

In a statement issued Saturday, the CIR affirmed that this policy aims to displace the Palestinians and seize the rest of the Palestinian lands. “This policy has all characteristics of “ethnic cleansing” according to international law”, the CIR added.

The Council called on the international community to take more bold and effective steps in response to this policy pursued by the Israeli occupation in front of the world.

The CIR stressed that the international community should consider imposing sanctions on the Israeli occupation to deter it from continuing with this policy, noting that statements alone are not sufficient.

The Council noted that the continuation of the occupation with these crimes shows that “Israel” is turning its back to the soft statements and positions issued by the international community, and feels that it enjoys immunity that exempts it from the consequences of its actions and crimes.

OCHA sounded the alarm last month warning that between March and August, during the height of the coronavirus pandemic, they recorded the highest destruction rate in the West Bank in four years.

The Un body said last Tuesday: ” So far in 2020, 689 structures have been demolished across the West Bank, including East Jerusalem, more than in any full year since 2016; rendering 869 Palestinians homeless.”