A press release issued by Council on International Relations in Palestine

Council on International Relations in Palestine welcomes the European Union ambassadors who will visit Gaza Strip tomorrow to discuss many topics on top of that Economic and living situation.

The council calls on the ambassadors to transform words and visits into actions and resolutions to put pressure to end the siege and suffering of 2m people living in 365km2 in Gaza.

The council stresses that the continuous of this situation warns of deterioration and imminent explosion, according to several international reports, most recently the remarks by UN Special Coordinator for the Middle East Peace Process Nikolay Mladenov in which he said: “people have lost hope, Life is gone and this is what makes Gaza more dangerous and more explosive.”

Council on International Relations in Palestine praised building the biggest Palestinian museum in the world in Cape Town, South Africa.

Dr. Basem Naim, head of CIR, called the Founder of the museum Dr. Anwah Nagia and thanked him in the name of the Palestinian people for building the museum, and for the creativity he made to show solidarity with Palestine and its people, inviting him to visit Gaza soon.

Dr. Anwah told Naim that this museum will not be the last of his projects to support the Palestinian issue as he plans to launch more strategic projects, considering this work as a must for every free human believing in justice.

Nagia’s project was confronted by several obstacles by the Zionist lobby as the museum is located only 2km away from the “Jewish Holocaust Museum” in Cape Town. However, Zionist attempts failed to spoil the project after Dr. Nagia won the case sued by the Zionist lobby.

After years of setbacks, The first Palestinian museum on African soil to life has finally come to fruition. The eight storey Human Rights Centre and the Palestinian Museum is now reality.

Council on International Relations in Palestine condemns ICC delegation for its acquiescence to the Israeli occupation’s terms, and accepting to be banned from visiting the Gaza Strip during its six-day trip in the region.

It’s a shame that the meeting of the ICC with the victims turns to only a ” cultural and academic meeting” via Video Conference.

The council wonders: ” How the victims would reassure that justice would be brought and the criminals would be held accountable for their crimes against humanity if the court can’t make the occupation let them reach the crime scene? How long would the victims wait till they see the criminals behind the bars?”

The council calls on the ICC delegation to refuse the occupation’s dictations, and to visit the Gaza Strip, the crime scene of the Israeli crimes committed through the last few years represented in three wars and ongoing siege.

Dr. Basem Naim, head of the council, said in a press release issued Thursday that the council considers this aggression with great seriousness and believes that the ongoing siege imposed on the Gaza Strip for more than 10 years has led to humanitarian and natural disasters.

” Even though Zaytouna-Oliva was not able to reach Gaza, its message has been delivered to the Palestinian people in Gaza that appreciate their efforts and courage”, Naim added.

The council calls on the International community and human rights and UN bodies to pressure on the Israeli occupation to lift Gaza siege and to shoulder their responsibilities toward the rights of the Palestinian people that are guaranteed by the international law and international humanitarian law.

Last Tuesday morning, women representing 13 countries spanning five continents began their journey on Zaytouna-Oliva to the shores of Gaza, which has been under siege since 2007. On board are a Nobel Peace Laureate, three parliamentarians, a decorated US diplomat, journalists, an Olympic athlete, and a physician. 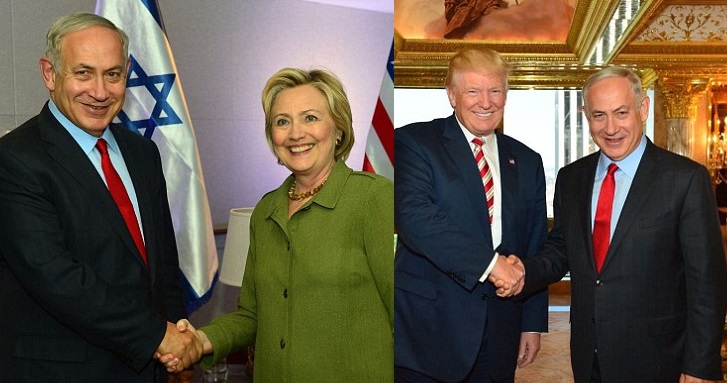 Council on International Relations in Palestine slammed the US presidential candidates Donald Trump and Hillary Clinton for the promises they delivered to Netanyahu during their meetings Monday on the margin of the 71st Regular Session of the UN General Assembly.

The council confirmed in a press release Monday that those promises from the US presidential candidates came to endorse their chances of winning at the expense of the Palestinian people  and their just rights.

The statement noted that such promises contradict with the principles the USA calls for like freedom and protecting human rights at time they turn a blind eye to the crimes committed by the Israeli occupation on a daily basis against our people.

” Not only that, but the current administration, as it admitted, was the most supportive government for the Israeli occupation and keen on its security. Moreover, it crowned that with an agreement of “shame” in which it signed $38 billion military aid package to “Israel” over the next decade.” the statement added.

Democratic presidential nominee Hillary Clinton told Netanyahu in the meeting, if elected, she would oppose any attempts to impose an outside solution to the Israeli-Palestinian conflict, as well as any one-sided action at the UN. Moreover, she committed to counter efforts to delegitimize Israel and to fight the Boycott, Divestment and Sanctions (BDS) movement.

On the other hand, Trump told Netanyahu that if elected president, he would recognize Jerusalem as the “undivided capital” of “Israel”. He backed America’s military support for the Israeli occupation, hailing it as an “excellent investment for America.” 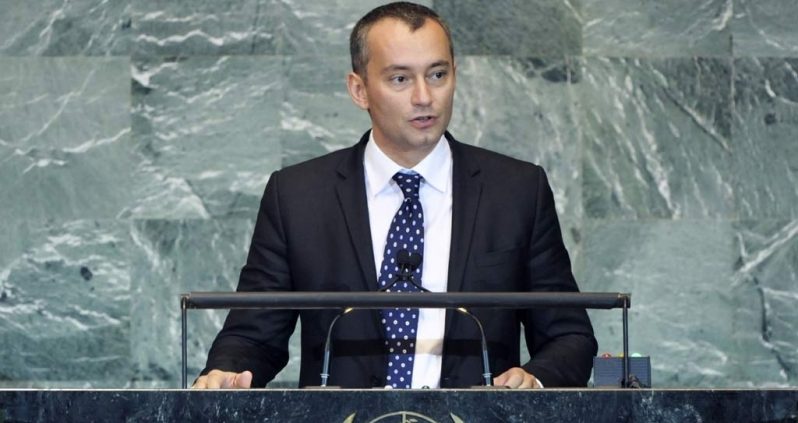 Council On International Relations in Palestine condemns the statement issued last Monday 19th September by UN Special Coordinator for the Middle East Peace Process Nikolay Mladenov, in which he described all what happened in the Palestinian territories as violence without making any difference between executioner and victim.

Note that this Mr. Mladenov’s statement contradicts previous statements in which he confirmed that this killing by Israeli occupation forces is extrajudicial executions.

In this context, the council asserts the biggest crime is represented by the ongoing occupation, settlements, annexing lands and Gaza siege.

The CIR expects from Mr. Mladenov as he represents the International community to be a strong advocate of the international law and International humanitarian law Israeli flagrantly breach everyday.

Head of Council on International Relations Dr. Basem Naim condemned the terror attack that hit Nice Thursday night, extending his sincere condolences to the victims’ families and wishing a speedy recovery for the injured.

Naim assured in a press release issued by the council that “terrorism” committed anywhere from anyone doesn’t serve humanity peace and stability.

CIR’s chairman explained that the Palestinian people know well what “terrorism” means as they live and still seven decades of Israeli systematic terrorism against land, human beings and sacred places. He asserted the Israeli occupation is the most terrible and vilest image of terrorism.

In a relevant vein, Naim denounced Hollande’s remarks in which he linked the attack with Islam. ” Terrorism has no religion, no homeland. We, in the moment we condemn this shocking attack, say loudly: no for killing innocents anywhere,” Naim concluded. 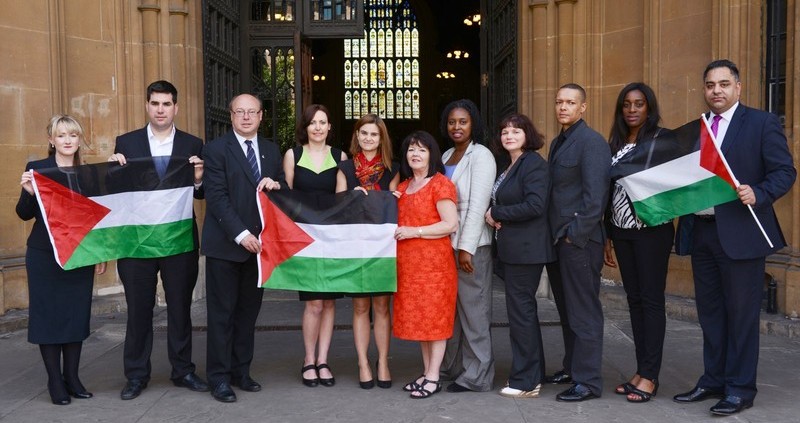 Council on International Relations mourns the death of Muhammad Ali who passed away last Friday in Arizona following 32-year battle with Parkinson’s disease.

On this occasion, the council acknowledges that Ali was more than just a legendary boxer as he criticized in the sixties the apartheid, visited Palestinian refugee camps and announced his full support for the Palestinian freedom battle against the Israeli occupation.

The council offers sincere condolences to Ali’s family and asks Allah to inspire them patience and fortitude.