Council on International Relations – Palestine held a dialogue meeting about the reasons behind transformation of India’s positions towards Palestinian issue Tuesday morning in Gaza City.

Feroze spoke about the far-right alliance between BJP and Israeli Prime Minister Benjamin Netanyahu, which is part of the trend in the Middle East region where the Gulf Monarchies and certain right-wing Islamic parties are allied with Israel.

Speaking of the history of the relationship between Palestine and India, Mithiborwala said that the relations go back to before India’s independence in 1947, pointing out that India has always voted for Palestine. But the dramatic change in Indian politics began in 1990 when the Soviet Union collapsed. That time, India began to move toward America and Israel and sought to reorganize its strategic relations in order to find a place in the map of the New World order.

Later, Israel took advantage of the singing of the Oslo Accords to improve its relations with several countries including India, he added.

Feroze pointed out that one of the most important factor between India and “Israel” is the issue of Kashmir exploited by the Americans and “Israel” to engage deeply in the Indian Peninsula. He thus stressed on the need for governments and peoples in India and Pakistan to reach a solution to the Kashmir issue because many put the issues of Palestine and Kashmir In the same box, and what is required is the separation between both. The issue of Palestine and Kashmir are very different in their genesis andd their political solutions are also very different.

“Israel” is the last to “help” India to resolve the issue of Kashmir, as an occupying state that practices persecution against the Palestinian people, he said.

On Netanyahu’s recent visit to India, large demonstrations were held across the country, calling for NETANYAHU TO GO BACK!

Secondly, launching a boycott movement against “Israel” similar to the boycott movement in the world. Thirdly, communicating with Bollywood because of its importance in the Arab world as well as working at the level of Asian countries to unite to support the Palestinian cause.

As for the Palestinian, Feroze pointed out that the Palestinian forces and parties are required to interact more with the Indian people and to bring more Palestinians to India to talk about their struggle and their suffering.

He called on the Palestinian Authority and the Palestinian embassy in India to play a more active role and to communicate more with the Indian government, parties and social movements. 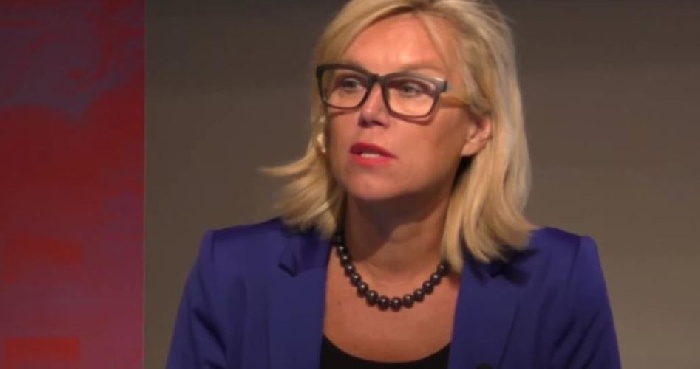 Council on International Relations – Palestine condemned the fierce criticism Minister for Foreign Trade and Development Cooperation of the Netherlands, Sigrid Kaag faces from figures that support the Israeli occupation.

The criticism came after the minister ” Kaag ” funded UNRWA with 13 million euros to help it after the US decision of reducing the Agency’s financial assistance.

The Council said in a statement issued on Sunday that this attack indicates the Israeli policy aimed at annihilating the  Palestinian refugees issue by cutting off support for them and the institutions that support them.

The CIR thanked the Minister for her supportive attitude towards the Palestinians, her great step in rejecting the American decision against UNRWA and the insistence on providing financial assistance to UNRWA.

The Council called on all countries to stand by the Palestinian refugees and support them to avoid the annihilation of one of the issues that could threaten peace in the region and affect the rights of the Palestinian people guaranteed by international law.