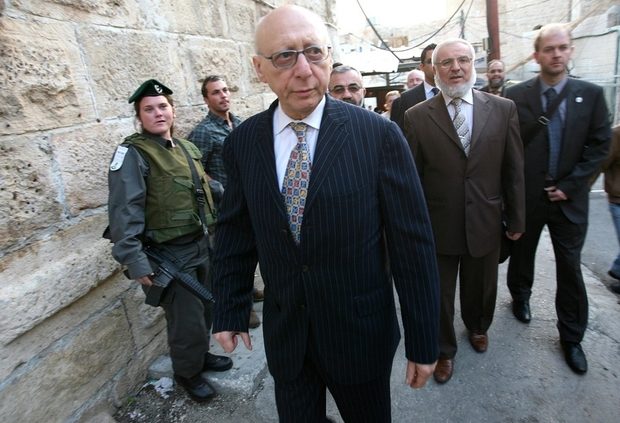 Council on International Relations in Palestine (CIR) expressed on Monday its extreme sadness for the death of Sir Gerald Kaufman, considered it a big loss for supporters of Palestinian people.

In a press release, the CIR said that the British Labour MP was an iconic figure that supported Palestine’s issue and worked for exposing the oppression and injustice the Palestinian people suffered.

Kaufman sent a message to the world through his activities that the Israeli occupation is an apartheid regime.

“After his death, Kaufman’s voice should remain alive so that humanity continues defending the Palestinian rights guaranteed by all international laws,” the CIR said. 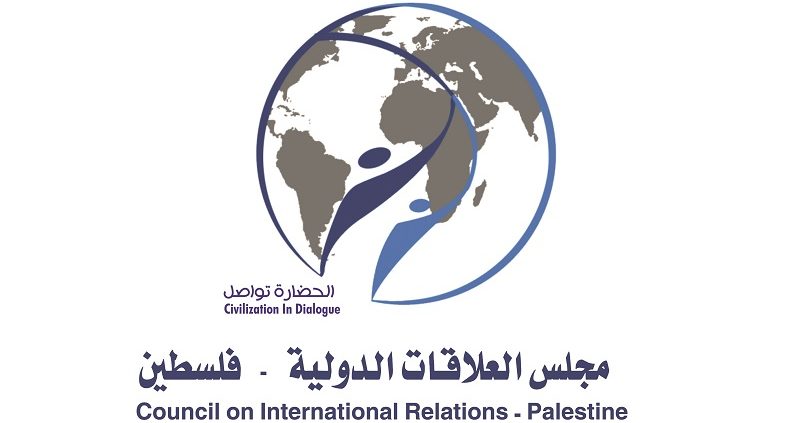 Council on International Relations – Palestine considered nominating war criminal Tzipi Livni for a UN senior position as an unprecedented incident that shocked the Palestinian people in general, the victims in particular bearing in mind that Livni is accused of committing war crimes against humanity in the war Israel waged against Gaza in 2008-2009.

The council said in a press release issued Wednesday that nominating Livni contradicts with the lawsuits filed against her in several European countries in which a judicial decision taken to arrest her for committing war crimes.

” Livni, who studied law, once said 10 years ago as a minister of Justice: ” I am a lawyer… But I am against law – international law in particular. Law in general”. This proves that she doesn’t respect the international law and ignores the basis for which the United nations established including ” maintaining the international peace and law”, the council explained.

CIR added that such an issue would put the UN in an awkward position that let it lose its incredibility as the sponsor of peace and guard of justice. This would make the world far away from brining justice for the oppressed people.

The council called for holding the Israeli war criminal accountable and bringing justice instead of rewarding them.

Council on International Relations – Palestine strongly condemns the Israeli Knesset’s approval of the “Settlement Regulation Bill”, which allows the theft of Palestinian privately owned lands for the interest of settlement expansion in the West Bank, including East Jerusalem.

In a press release issued Thursday, the council said it’s strange that such an approval comes just after only few weeks of the UNSC’s Resolution No. 2234 which stated that the Israeli settlements have no legal validity.

CIR called upon the UN and the UNSC to take practical situations to face Israeli occupation’s blatant violation of the international law rules as this occupation acts like a rogue state above the law.

This week, the Knesset passes the final readings of the controversial so-called “Regulation Bill” that paves the way for the Israeli occupation to recognize some 4,000 settlements illegally built on Palestinian privately owned lands .

Council on International Relations – Palestine expressed its extreme displeasure at the statement of UN Secretary General António Guterres regarding a Jewish Temple in Jerusalem.

The council condemns in a press release issued Friday Guterres’ statement, indicating that it is a serious violation of UN credibility and clear bias in favor of the Israeli occupation.

” Guterres’ statement would encourage the occupation to commit more crimes in Jerusalem, keep its Judaism policy, and violate the holy places”, the council added.

The council called on UN Secretary General to review his statement and apologize for it as it contradicts history and UNESCO’s resolution which stipulate that Al-Aqsa Mosque is a Muslim holy site that Jews have no right in.