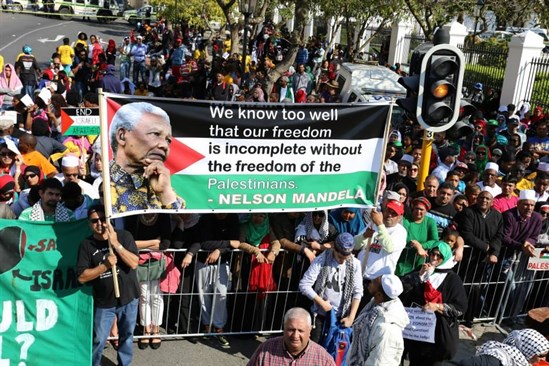 The Influence of Israel on Britain 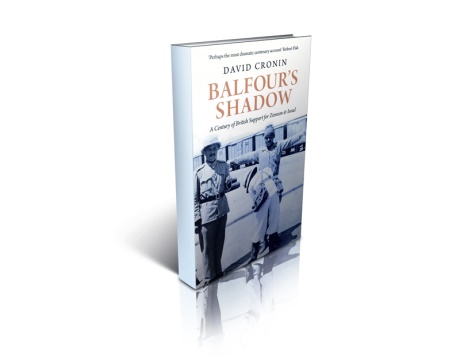